You are here: Home › Scholarship fund to honor caring teacher 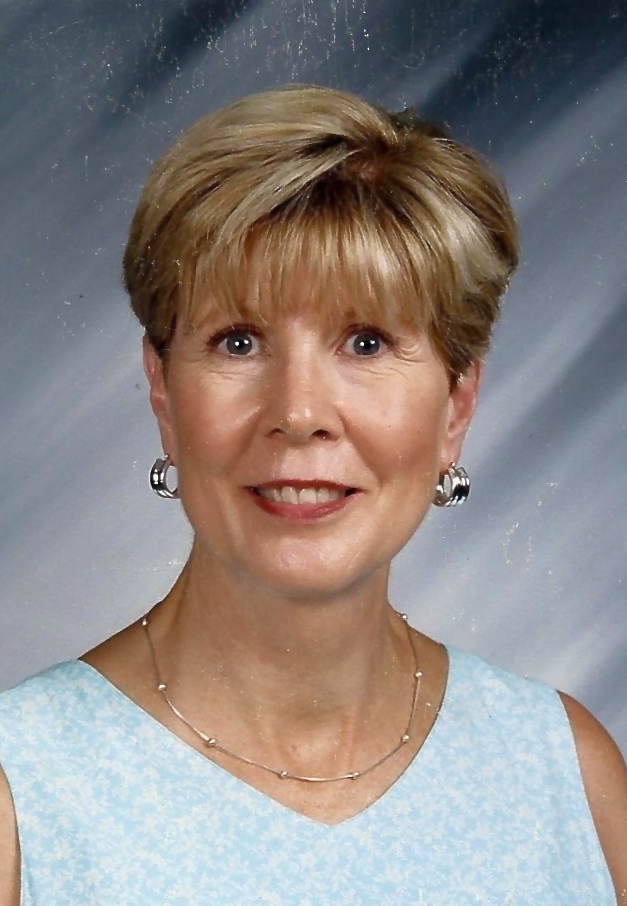 In a school district with a strong academic tradition and focus, Family and Consumer Sciences teacher Rhodena Masys often created opportunities for students who were interested in a more direct path from school to the workplace. Mrs. Masys, who retired in 2008 after 32 years at Bexley and who passed away last April, will now be honored with an endowment that will continue her vocationally-oriented work.

Thanks to a gift to the BEF from her husband Bob Masys, the Rhodena Masys Memorial Endowment Scholarship Fund will support the Family and Consumer Sciences department with an annual allocation, and will offer two scholarship awards of at least $750 each year for students who desire to continue their education beyond high school in a career or technical  setting or associate’s degree program and who have a demonstrated financial need.

It’s an appropriate goal for a fund honoring a woman who was raised on a struggling farm in rural Kentucky. Masys, one of the first in her family to attend college, started out at Morehead State before transferring to Capital when she married Bob, a Bexley native. She completed her studies at OSU, where she graduated with honors in home economics, and later earned a Master’s degree.

Rhodena Masys combined her love of the domestic arts with a love of teaching, said her husband Bob, who is retired from a career in advertising at WBNS. “She really, really loved her students. And I think she sometimes could recognize that somebody might be falling through the cracks a little bit and then she really go after them to help them, to try to pick them up and get them rolling. Coming from a fairly poor background, she was sensitive to kids that didn’t have the same benefits.”

Bob Masys said that once he knew he wanted to establish a fund to honor his wife, he took the idea to a group of her friends, four retired Bexley teachers and a neighbor who once ate lunch in Masys’s classroom and continued to lunch with Masys every other week following her retirement, meeting at her house once she became homebound due to Parkinson’s. Former English teacher Sarah Pfaff was part of that group, “Rhodena’s Club.” It was their idea to honor Masys by offering scholarships to students who were on a different path, as makers and doers.

“Just about everybody else in the system worked with the academic students,” says retired English teacher Sarah Pfaff, a longtime friend of Masys. “Rhodena worked with the kids who were hands-on learners.”

Many former students attest to Mrs. Masys’ help in directing them toward satisfying work. Candace Weidner Bauer, ’88, is one. Mrs. Masys connected her after high school with a chef apprenticeship program at Columbus State. That, in turn, led to her certification by the American Culinary Federation and an 18-year career as a chef.

“She got me my first job in cooking,” said Bauer, who took an after school job her senior year at Abbie’s Added Touch on Broad Street. “I had my first taste of sushi in Mrs. Masys’s Creative Cuisine class.”

Mrs. Masys, said former colleague Pfaff, would take “a busload” of students to the North Market to explore new foods, or to a Chinese Restaurant, or to Faith Mission to help cook a meal for the homeless. “She was very community-minded.”

BEF Board Chair Megan Walker says it was Mrs. Masys’ class that sparked the interest that led her to study child development in college. Bexley parent Shauna Lehman of Shauna Lehman Interiors wrote recently on Facebook that Mrs. Masys kindled her love of interior design.

Jean McPherson Adkins ’88, general manager and part owner of The Top, says she took every course Mrs. Masys offered. “I loved that woman. I would do anything for her.” Adkins went into the restaurant business not long after high school, opening a pizza parlor in German Village in 1992, and went on to managerial jobs at Bexley’s Monk, Braddock’s and the Cherry Valley Lodge before purchasing the Top with other family members in 2006.

Adkins occasionally worked as a babysitter for the Masys family, and remembers bringing younger siblings in to Mrs. Masys’ child development class as subjects. “I was not always a stellar student, but she knew how to get me to do what I needed to do to get through high school.”

The first two scholarships, as well as the first grant to the department, will be awarded this spring.