You are here: Home › Erin McCahan ’85, the long published road 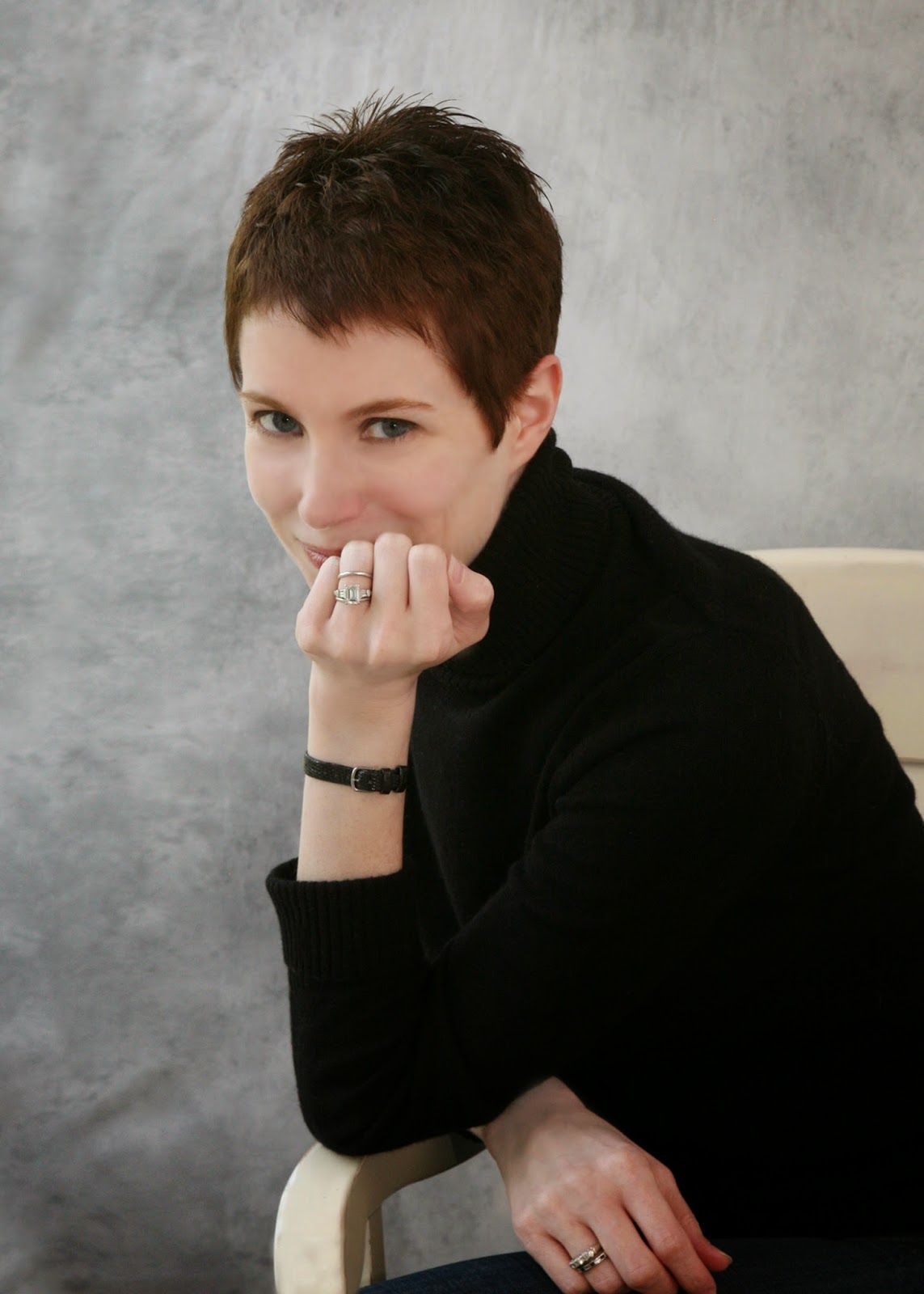 The road to becoming a published author is often rocky with many sharp turns. For Erin McCahan, BHS Class of ‘85, the process took many years and included a ten-year career as a youth minister before she found her footing in young adult fiction.

While attending Hope College and then Capital University as an undergraduate, Erin was drawn to religious studies. That interest, with a continued love of language, led her to seminary school where she studied biblical text in its original form.  Erin decided, however, that it was hard to make a career out of dead languages.

When a position as a youth minister at her church was offered to her, Erin readily accepted. “I always wanted to write books but had to pay the bills,” she joked. Listening and interacting with the church youth made Erin realize there was a lot of material right in front of her for a novel. “All this time I was trying to write mainstream adult fiction and being rejected, so here I am working with teenagers so why not try writing young adult fiction,” she said. Her first young adult novel, I Now Pronounce You Someone Else, was published in 2010, kicking off her career in writing.

Erin does not write from her own experiences, instead preferring to write about the experiences that every young person can relate to: having crushes and the hopes and disappointments of adolescence. Although Erin was noticeably shy in high school, she wrote for The Torch student newspaper and has not let her reserved nature keep her from pursuing her dreams.

It took her many years of trial and error, getting her hopes up when she was close to being published and then having her hopes dashed with rejection. One book had been optioned by a movie producer, several books had been considered by publishing houses, but for 17 years she had no success.  “I [coped with rejection] by crying,” she said. But success has come her way. She has published two more novels since 2010.

To young students hoping of breaking into the literary world, McCahan advises a thick skin “which no writer has” she joked. Eventually, she believes, success will come if you keep at it and persevere and take criticism constructively and make your work better. McCahan spends all of her free time writing. “I couldn’t see not writing,” she said. “Even if nothing ever comes of it again.”

< We are saddened by the loss of Bud Susil ’47
Bexley Traditions: Fall Homecoming >