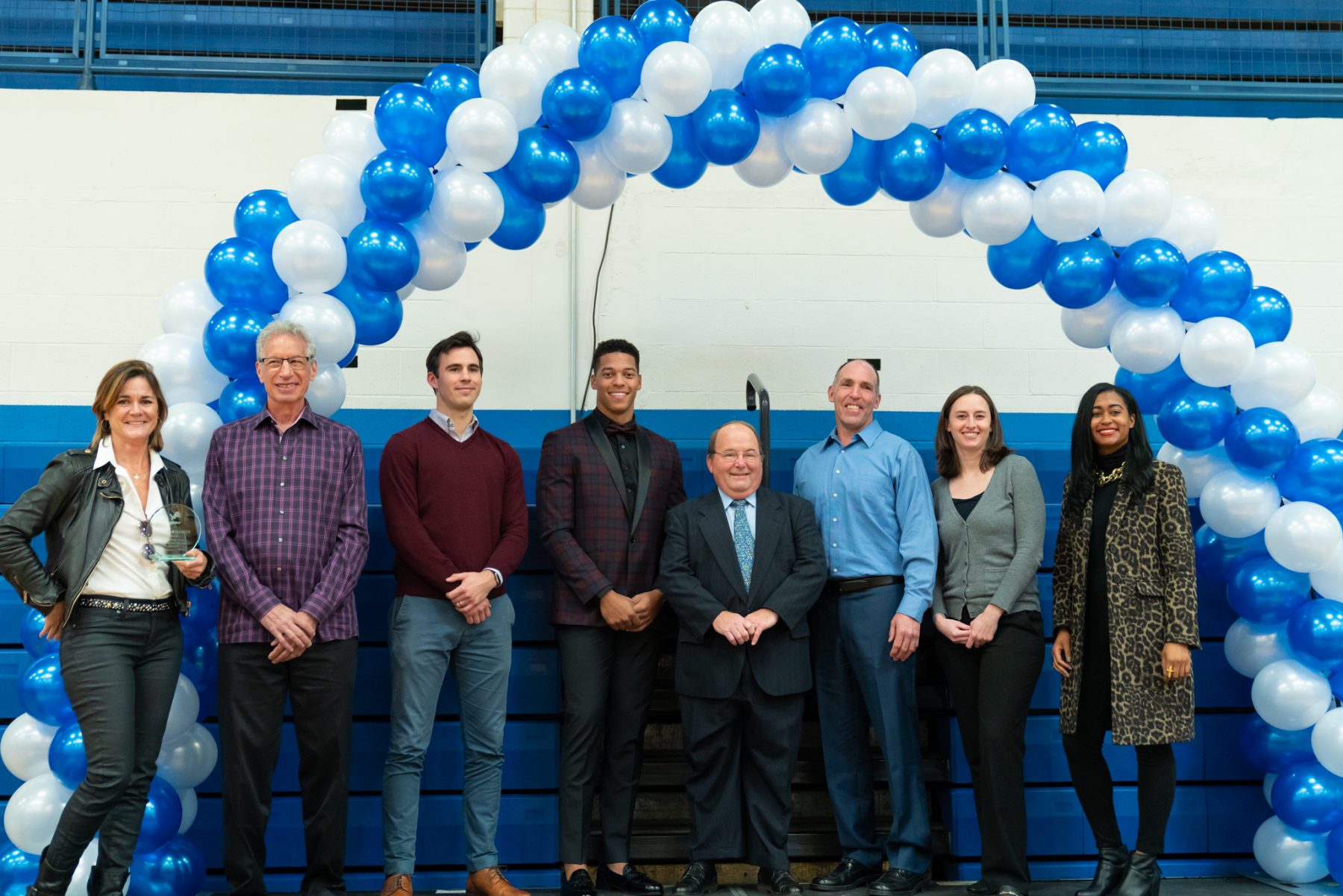 For those who were inducted into the Bexley High School Athletic Hall of Fame on November 2, 2019, the induction ceremony provided an opportunity to pay tribute to the persons, programs and special place where they grew up.  It was the recreation programs in Bexley where they discovered their passions; the parents who made innumerable sacrifices that allowed them to follow their dreams, and the teachers and coaches who stressed dedication and teamwork that put them on a path to success in athletics and life.

As leaders on the court, field, track and mat, each recipient described how athletics shaped their experiences in the Bexley Schools.  Over 130 family members, friends, former teammates and coaches and Athletic Hall of Fame members, many of whom had travelled from as far as California, Washington, Texas and Arizona gathered to celebrate the new class of inductees.

The members of the Class of 2019 BHS Athletic Hall of Fame are (in order of graduation year):

The Bexley high School Athletic Hall of Fame was established in 1989 to honor the memory of Rebecca Millard Attwood, the daughter of former Bexley Coach Gene Millard and his wife, Sally. Gifts made by the Millard Family and others to the Rebecca Millard Attwood Fund of the Bexley Schools have supported the Hall of Fame over the years.  The next Athletic Hall of Fame induction is slated for 2022, but nominations are excepted year-round at bexleyalumni.org. 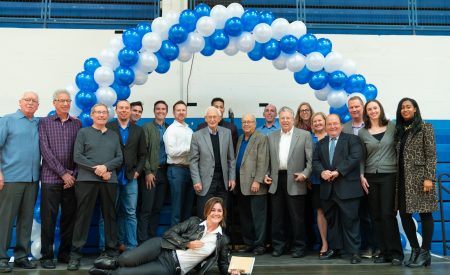 < Give and Receive Tax Savings
Celebrating the Bexley Connection >