You are here: Home › Grendel’s Den – Where Bexley and Boston Meet 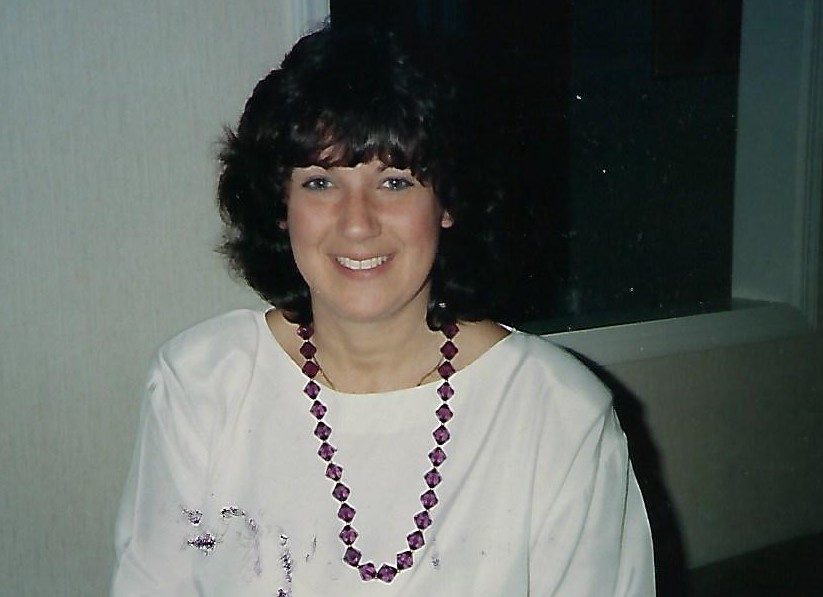 The special connections between BHS alumni often extend to family members, from siblings to cousins. Such is the case for Mark Friedman, ‘77 who shared a special connection with his cousin Sue Elllen Schwartz Kuelzer, BHS Class of ‘58.  (pictured above)

According to Mark, “No one loved Bexley or was more proud of her native community than Sue.  For many years she would do her best to employ BHS alums in her legendary Cambridge, Massachusetts (Grendel’s Den, now in its 50th year) restaurant in order to help the youngsters afford college or grad school in Boston.  I know, as I was a host there during my senior year of college. ”

The story of Grendel’s Den begins when, according to Sue’s sister Doreen “Dody” Schwartz Berne, BHS ‘63, Sue went to Boston in 1958 to attend Simmons College for her freshman year before returning to Columbus to graduate from The Ohio State University. After graduation, Sue returned to Boston and took a job as a receptionist in Harvard Square.  She soon met her husband, Herbie, at Club Casablanca, a little cafe in the square that inspired the two to dream of starting their own restaurant.

Shortly after Harvard’s Pi Eta Club moved out of 89 Winthrop Street in the 1960’s, Sue and Herbie took notice of the building as an attractive location for the restaurant they were planning to open in Harvard Square. Their vision for the space was a full service restaurant serving “casual gourmet” food at reasonable prices. They came up with the name Grendel’s Den, which suited the cave-like dining room and allowed Sue to make good use of her BA in English Literature.

Named after Grendel, the antagonist in the Old English poem of Beowulf, Grendel’s Den which sat in the basement below a business called the Trolls Club has been serving Harvard Square since 1971. The restaurant is perhaps most famous for the lawsuit Larkin v. Grendel’s Den, Inc., 459 U.S. 116 (1982), which reached the Supreme Court of the United States in 1982. The suit challenged the Massachusetts state blue law allowing a school or a religious institution within 500-feet of a liquor license applicant to prevent the issuance. The United States District Court for the District of Massachusetts ruled in favor of Grendel’s Den, holding that the law violated the Establishment Clause of the First Amendment. The Supreme Court upheld the ruling of the lower court.  The restaurant was also a favorite of actor and director Ben Affleck, who shot portions of his 2010 film The Town there.

“The neat thing about Sue is even though she left Bexley for Boston in 1962 she carried her Bexley pride with her throughout her life.  From the 1970’s up until this century many young BHS alums who were traveling to Boston for vacation, school, or careers, were told by their parents to stop in Grendel’s and ask for Sue, and to tell her that they were from Bexley.  In many cases the youngster was the offspring or friend of one of Sue’s many high school friends,” Mark said.

When Sue passed away in 2002 after a battle with breast cancer, her daughter Kari took over management of the restaurant which today remains an always-busy neighborhood institution that caters to Harvard Square’s students, academics, tourists and residents from late morning to late night.

(Bexley Lions have made an impact all over the county. If you have a fun story to share, drop us a line at alumni@bexleyschools.org)

< Giving to BEF at Year-End
Alumna Speaks on Water Conservation >