You are here: Home › For Love of Teachers: Jo Ann LaMuth 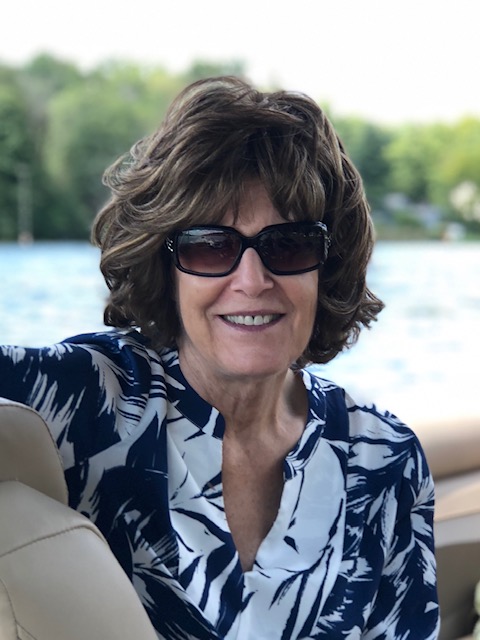 Being a teacher and part of the Bexley community and raising her daughters, Lindsey and Dana in the community meant everything to Jo Ann LaMuth. LaMuth, who taught Spanish, English, Creative Writing and Humanities at Bexley High School for over 30 years, passed away on November 5, 2019.

Bexley High School was like a second home to LaMuth, and remained that way, even after Lindsey graduated in 1994 and Dana in 1997. A task masker, she was ruthless with her red pen and her vocabulary tests were legendary for their difficulty. LaMuth pushed her students to find their voices and grow stronger as writers and people. She kept boxes full of student papers for years knowing that former students would appreciate those memories. Because she became so attached to her students, LaMuth wore sunglasses every year to graduation because she didn’t want anyone to see her tearing up.

Teaching English was a passion for LaMuth which she shared with her high school teaching colleagues. She had a long-time fake feud with Jim Tatman (which amused her students) and she remained close to those colleagues after her retirement in 2006. Following her retirement from Bexley, LaMuth taught at Capital University and Columbus State Community College. She loved receiving letters from former students who wrote to her about what they were doing, their accomplishments and the role that she played in their journeys.

A paver honoring JoAnn LaMuth will be installed in the Bexley High School Alumni Piazza this spring.