You are here: Home › CMOA Executive Director is Graduation Speaker 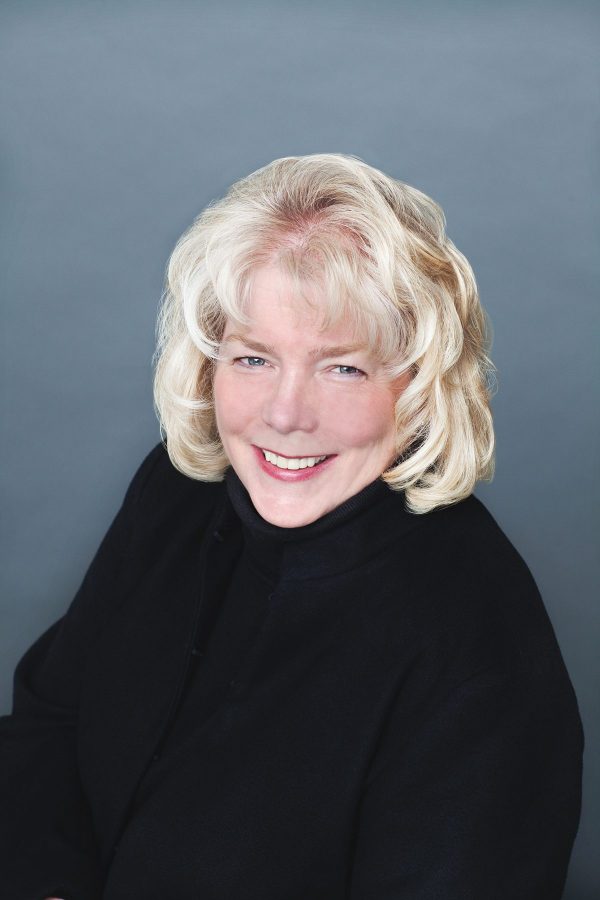 Nannette V. Maciejunes will be the Keynote Speaker for the Bexley High School Class of 2019 Commencement Ceremony on May 26. Nannette, who has led the Columbus Museum of Art since 2003, graduated from Bexley in 1971. Current BHS Student Council President and senior, Rose Thomas invited Nannette to serve as Keynote Speaker on behalf of her graduating class.

“It’s an honor to have been chosen to give the commencement speech for the Bexley High School Class of 2019,” said Nannette. “As a former Lion myself, it’s especially meaningful to me to have the opportunity to offer insight, inspiration, and advice to this year’s soon-to-be graduates.”

Nannette began at the Columbus Museum of Art in 1984 as a curatorial research assistant. Prior to that she was Director of Denison University’s Gallery. She also served as Curator of Collections and Exhibitions at the Dixon Gallery and Gardens in Memphis. Nannette graduated from Denison University with a B.A. in History of Art and an M.A. with further graduate studies toward a Ph.D. from the Ohio State University. She is also a graduate of Stanford University’s Executive Program for Nonprofit Leaders and the Getty’s Leadership Institute for Museum Management. In 2018, Nannette was appointed Adjunct Assistant Professor in Ohio State’s Arts Administration, Education and Policy Program

An activity community leader, Maciejunes has served on numerous nonprofit boards, including the Columbus Art Commission. In 2006, she received the Ohio Governor’s Award for the Arts in the category of Arts Administration and the South Side Settlement House Spirit of Volunteerism Award. In 2009, Manciejunes was named a YWCA Woman of Achievement.