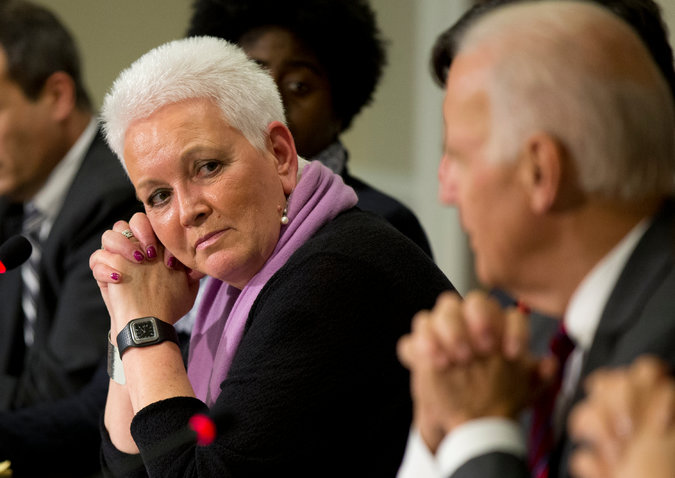 Ms. Smith is a specialist on Africa who also worked in the Clinton administration as special assistant to the president and senior director for African affairs at the National Security Council. She succeeds Dr. Rajiv Shah, who left the agency in February after five years on the job.

Ms. Smith, 59, will lead a federal agency with broad responsibility for overseeing aid and development projects around the world. The agency, which has a $20 billion budget, is also responsible for leading the government’s response to humanitarian disasters like the typhoon in the Philippines, the Ebola epidemic in West Africa and the continuing Syrian refugee crisis.

According to her White House biography, Ms. Smith was based in several African countries — Ethiopia, Sudan and Kenya — for over 20 years as a journalist covering military, economic and political affairs for news organizations including the BBC, The Associated Press, Reuters and The Boston Globe. She is a founder of the Enough Project, a nonprofit organization devoted to ending genocide.

“In Gayle, the dedicated professionals at U.S.A.I.D. gain a humanitarian and a leader of the highest caliber, with a track record of success to lead them as they continue their crucial work,” Susan E. Rice, the national security adviser, said in a statement. Read More…