You are here: Home › BHS alumnus strikes a high note 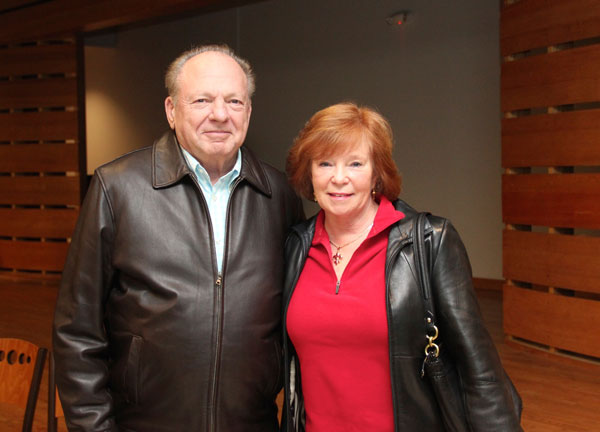 Nathan Gordon, BHS Class of 1956, found his love for music by accident, picking up a trumpet at age 10 when a friend started to play. That happy accident led to a long and accomplished career as a professional jazz musician.

Gordon played trumpet in the Bexley High School Band and competed in marching competitions throughout his high school career. He and several friends started their own band in high school, playing at assemblies and in their free time. Gordon attended Ohio State University before pursuing a full-time career as a jazz trumpeter. He played with several bands across the country, including the Jimmy Dorsey Band, and Tex Beneke’s Glenn Miller Band and Frankie Masters and his orchestra.  While living in Chicago he played steadily first at the “Chez Paree” and then the Palmer House Hotel.  Gordon also played in the band behind many entertainers including Sammy Davis Jr, Tony Bennett, Jerry Lewis, Dean Martin, and many more.

Now living in New Orleans and retired from performing professionally, Gordon’s love for the music he calls “happy and free from boundaries” has inspired him to support musical organizations and music programs for underprivileged students in New Orleans area schools. Gordan has made several generous contributions directed to support the Bexley Band program through the Bexley Education Foundation.

Since 2012, Bexley students have had the chance to participate in jazz band as an extracurricular activity. Starting in the 2018-19 school year, that will change with Jazz Band becoming an elective class. Music teacher, Jason Hogue, who directs the middle and high school jazz bands, is particularly excited about the new music class. “Jazz is able to reach a level of inspiration within the students that other genres cannot. This inspiration comes from the elements of improvisation and self-expression,” Hogue said.

Bexley Senior Isaac Roe, who plans to play professionally after graduation, says that jazz is an American staple and filled with tradition. To him, there is so much creativity involved playing jazz music. “It forces you to be creative and improvise,” said junior Noah Gosnell. Gosnell, who is graduating early, said he wished he’d been able to participate in Jazz band as a class. Liam Avelluto, an eighth grader and recent transplant to Bexley, said jazz is his life. “I joined the band because it’s a great jazz program.” 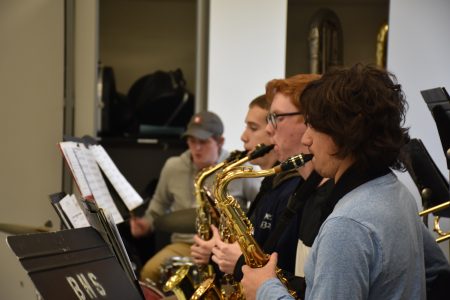 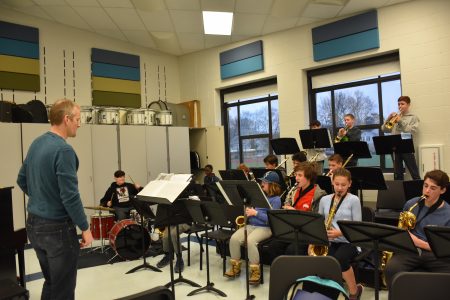