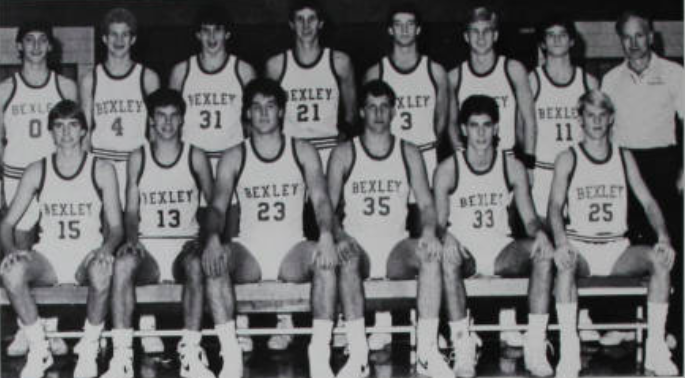 Team members, along with their head coach Gene Millard, will be recognized on the court in between the Bexley High School gymnasium between the junior varsity and varsity home games. The public is invited to attend.

Millard coached boys’ basketball at Bexley from 1962-87 and again from 1992-96. He won 496 games, 15 league titles and eight district championships, along with the 1983 state title. Millard was inducted into the Ohio Basketball Hall of Fame in 2011. The Bexley High School gymnasium is named in his honor.