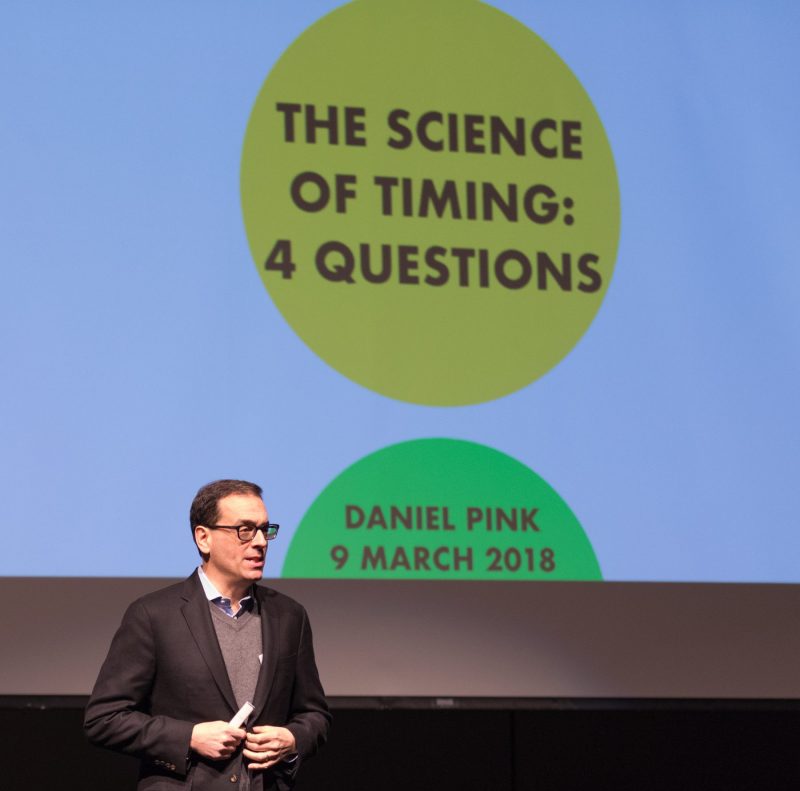 Pink spent two years researching psychology, biology and economics to reveal how best to live, work and succeed in his newest book. With the assistance of two researchers, Pink examined and synthesized more than 700 studies to conclude that timing (often thought of as an art) is science.

Since 2001, Pink has written six books about business, work, and human behavior, which have been translated into 35 languages. His work delves into the hidden forces that affect our lives in major ways. He has written extensively for The New York Times, Harvard Business Review, The New Republic and Slate.

Pink got his start working at various positions in the United States government, including serving as Former Vice President Al Gore’s speechwriter. Before launching as a nationally best-selling author, he hosted a television series on National Geographic Channel called “Crowd Control.”

In September 2017, Pink was named a Distinguished Alumni by the Bexley High School Alumni Association. Pink and five other Bexley High School alumni were recognized during the Bexley Schools Centennial Celebration. Though Pink could not attend the event, he sent a message that he was honored to receive the award. 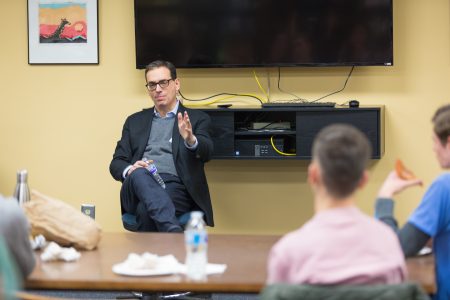