You are here: Home › And the band plays on 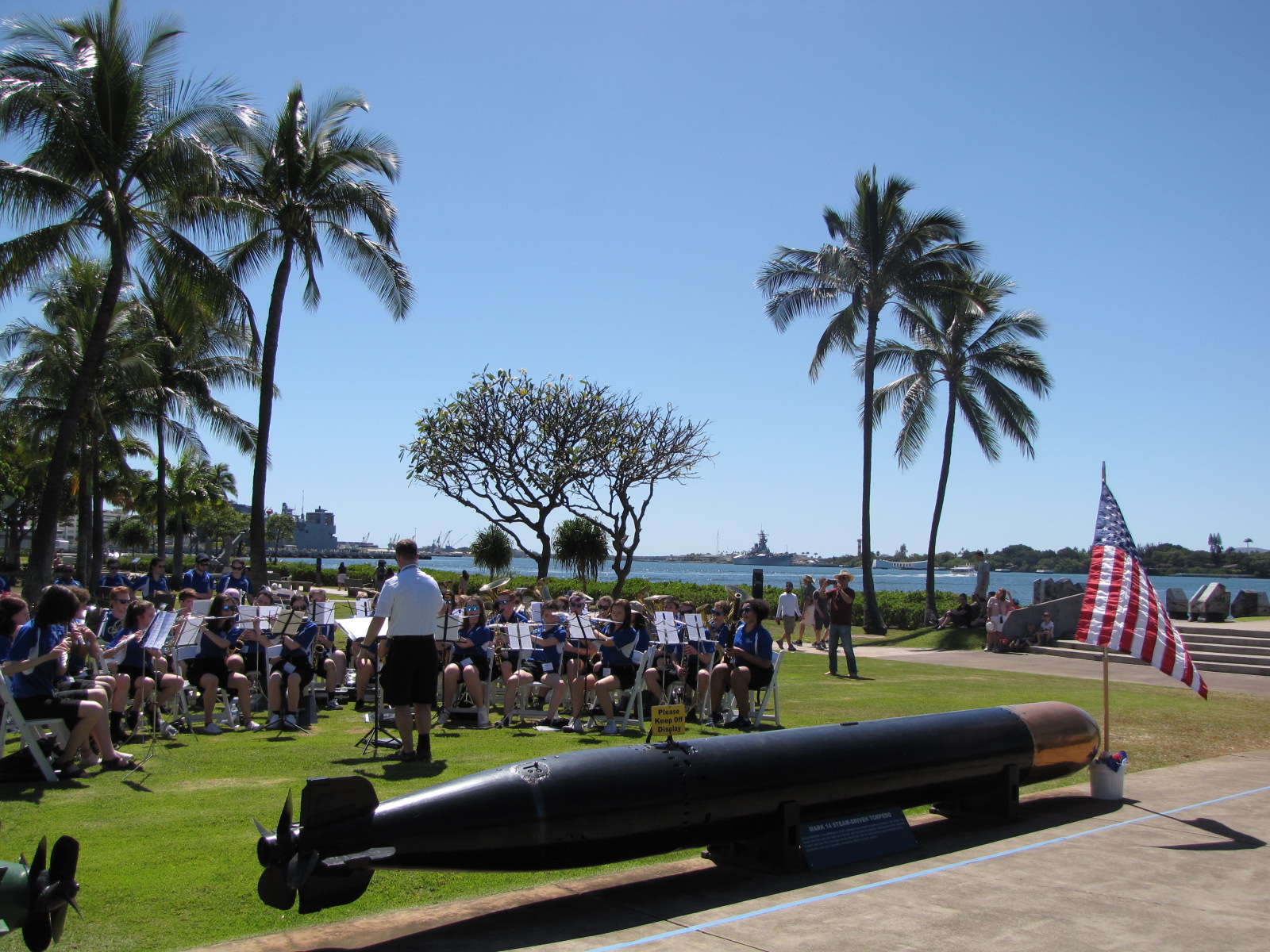 We may not be TBDBITL, but we have amazing Bexley Band alumni including recent graduate, Brett Lauerhass, BHS Class of ’17. Lauerhass, who served as band president and trumpet section leader is extending an invitation to former band members to reconnect and play together once again but this time as members of the Bexley High School Alumni Band.  Brett currently plays with the University of Cincinnati Marching Band, where he is a sophomore studying aerospace engineering.

The alumni band will be conducted by Jeff Schneider ’72, former Bexley Band director who continues to volunteer with the current band and most recently traveled with the band to Hawaii. The current plan is for the alumni band to perform twice a year, on a float in Bexley’s July 4 Parade (no marching required), and during the homecoming football game with the current BHS Band.

Brett has been working with current band director, Andy Johnson, as well talking to fellow band alumni who are excited about the idea of starting an alumni band. Today’s Bexley Band is 102 members strong and continues to attract dedicated talent.  Every other year, the band travels to perform and study under a college conductor. Seventy members of the current band traveled to Hawaii over Spring Break where they played in the St. Patrick’s Day parade at Ala Moana Center and participated in a Collegiate Instrumental Clinic with the University of Hawaii Director of Bands, Dr. Jeffrey Boeckman.  In recent years, the band has also traveled to Disneyworld, where they had the opportunity to be studio recording artists, learning to site read at a higher level and record over top of an animation series.   The band program at Bexley continues to be tremendous and make its alumni proud!

So if you were a member of the Bexley Band in high school, and are interested in playing or reconnecting with this alumni group, join the group on Facebook or send a message to Wendy Hauswirth, Alumni and Events Manager at the Bexley Education Foundation at wendy.hauswirth@bexleyschools.org. The Facebook group already has 55 members and is growing, according to Lauerhass who is excited to start sharing plans for performing and rehearsing for upcoming events.