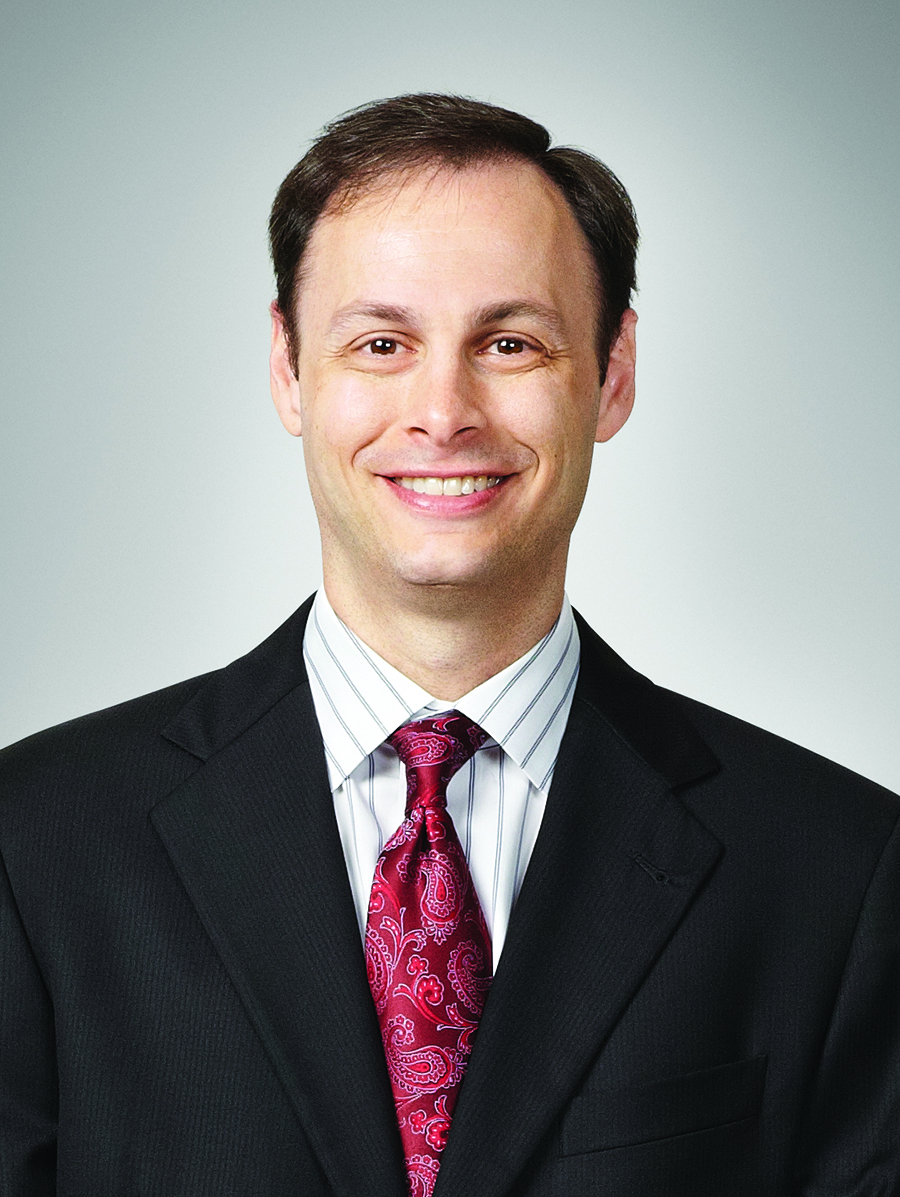 “I am proud to lead a global organization that has advocated for patient safety and advanced quality care to plastic surgery patients for more than 80 years,” noted Dr. Janis. “As ASPS president, I will ensure that the organization continues to provide public education initiatives, educational offerings, advocacy opportunities and resources to support its members in cosmetic and reconstructive plastic surgery. Patient safety is and always will be the chief concern of ASPS, and one of my primary goals over the next year is to focus on physician wellness as a means of reducing the burnout epidemic we’re seeing across medicine so that plastic surgeons can continue providing high-quality care to their patients.”

Dr. Janis completed his undergraduate education at Washington University in St. Louis, Missouri, where he graduated magna cum laude from the Olin School of Business with honors in Management and Marketing. Dr. Janis went on to receive his medical degree from Case Western Reserve University School of Medicine in Cleveland, Ohio, where he was inducted into Alpha Omega Alpha, the medical honor society. He was also the recipient of the William D. Holden Award in Surgery, given to the most outstanding student going into a surgical career. He completed his integrated plastic surgery residency at The University of Texas Southwestern Medical Center in Dallas.

Dr. Janis joined the faculty in the Department of Plastic Surgery at The University of Texas Southwestern Medical Center in 2003. While there, he was appointed to the level of Associate Professor and Program Director for the largest plastic surgery residency training program in the country, and he also served as co-director of the Wound Healing Fellowship at the same location. Furthermore, he served as the Chief of Plastic Surgery at Parkland Health and Hospital System from 2006-2013. During his tenure at UTSW, Dr. Janis was awarded Clinician of the Year, Distinguished Physician of the Year, an Outstanding Leadership Award, and twice awarded Special Achievement Awards for Outstanding Contributions and Dedication to Advances in Plastic Surgery Resident Education. He was also named Teacher of the Year twice. He was inducted into the prestigious Southwest Academy of Teachers as well as named “Distinguished Teaching Professor” by the University of Texas Academy of Health Sciences Education.

Upon being recruited to Ohio State in 2013, he relinquished his roles as President-Elect of the Dallas County Medical Society, the second-largest medical society in the country with 7,500 members, president-elect of the Medical Staff/Medical Executive Committee at Parkland Health and Hospital System, with 1,400 physicians, and Secretary/Treasurer of the Dallas Society of Plastic Surgeons.

Dr. Janis has been board-certified by the American Board of Plastic Surgery since 2004, and he has served on numerous committees, both as a member and chair, including chairing the ASPS Annual Scientific meeting and the national Curriculum Committee for ASPS and the American Council of Academic Plastic Surgeons (ACAPS). He has served for three years as the ASPS Board Vice President of Education, overseeing all education for the largest plastic surgery organization in the world. He has also served as a past president of the American Council of Academic Plastic Surgeons and is president-elect of the Board of Directors for the Columbus Medical Association (CMA). He sits on the Executive Committee for the Surgical Pain Congress and is a Governor on the Board of Directors of the American Hernia Society.

Dr. Janis currently serves as an Associate Editor for the journal of Plastic and Reconstructive Surgery as well as of its sister journal, PRS: Global Open.

Dr. Janis was also part of the team that performed the first full U.S. face transplant at the Brigham and Women’s Hospital in Boston. To date, he has served as a Visiting Professor 32 times, published nearly 100 peer-reviewed articles, 70 book chapters, and four books, with three more books and an app pending publication. He has delivered more than 725 lectures.

Dr. Janis lives in Columbus and is married with two sons and a daughter.