You are here: Home › Alumni Tennis Tournament Re-Cap and Photos 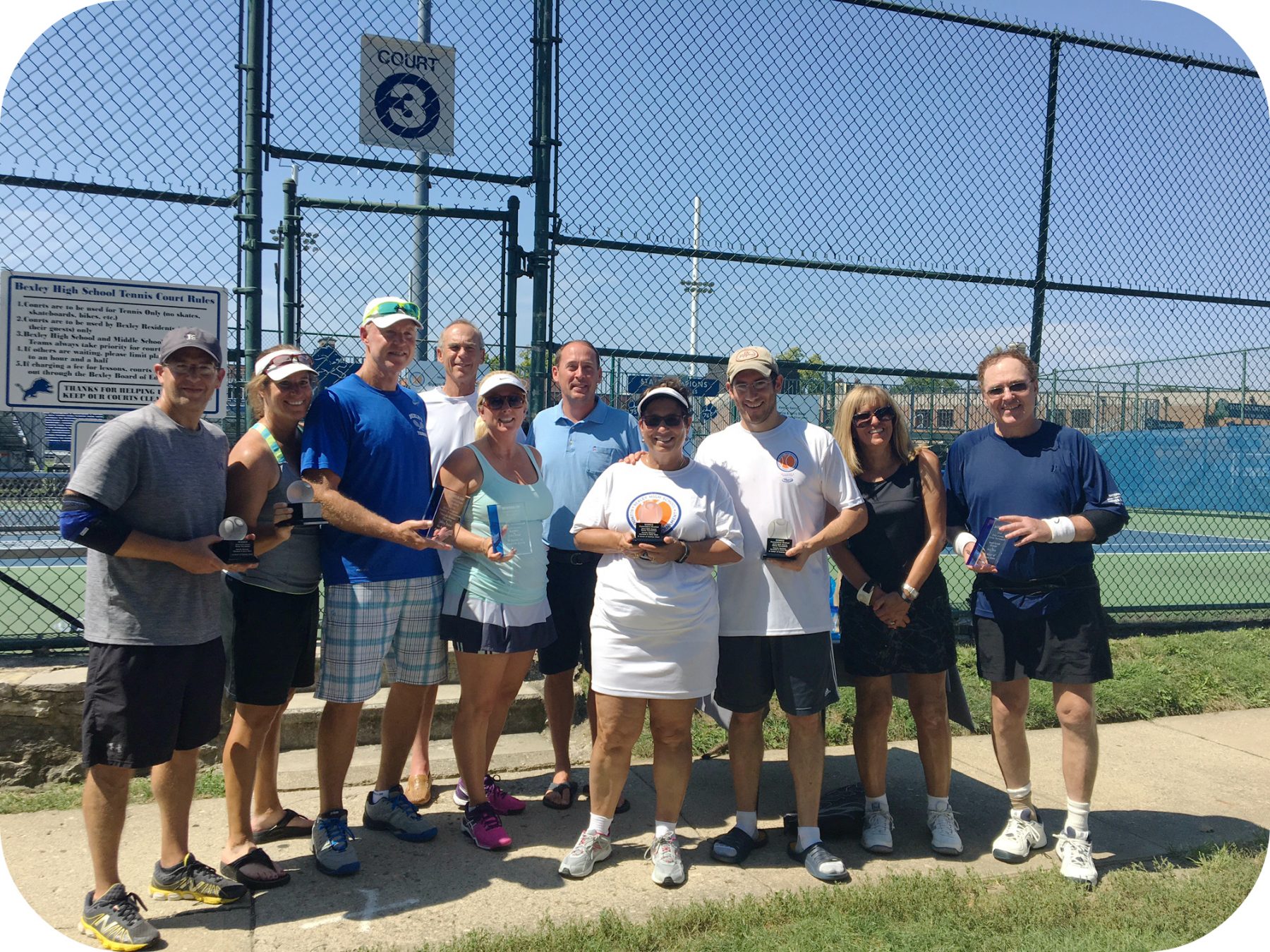 The inaugural Alumni Tennis Tournament flew by on Monday, September 5 over at the Bexley High School Tennis Courts with over 32 players starting their matches at 9 AM. Players from across generation, skill level, and the country came together to honor Andrew Stern and the history of tennis at BHS.

While some teams struck out early, others moved swiftly through their all-day matches, such as former State Champions Shelby Cheses and Steve Siegel, who won the Winners Bracket against Judy Edelman and Neal Newman. Other players also competed all day, including Dana Bromberg, a good friend of Andrew. Bromberg competed in the ending Exhibition Match with Denny English, Jason Homorody, and Anthony Susi, former state champions themselves.

Rozanne Stern and Justin Weprin went on to take the Consolation Bracket win, beating out Mark Liefeld and Heidi Anderson.

To see more pictures from the Tennis Tournament, please go to Facebook. 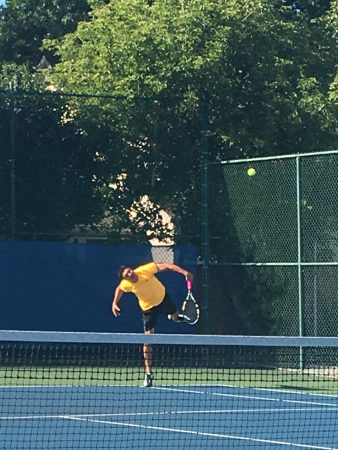 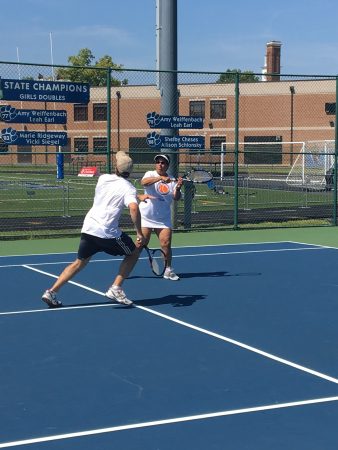 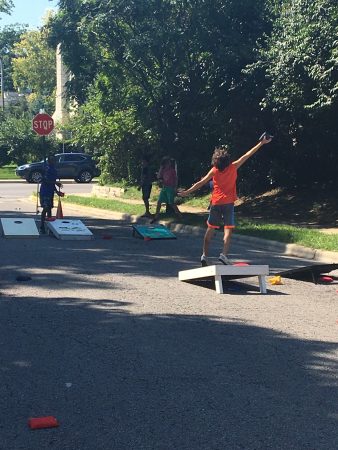 Children of players and neighbors have fun at Activities Tent 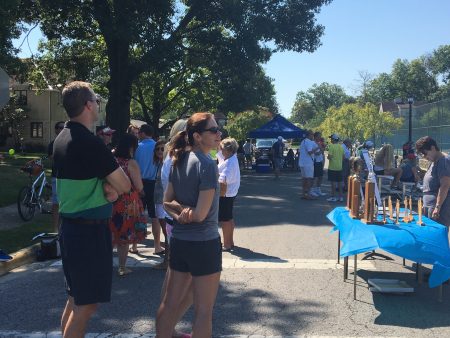 < BHS reunions start off right with Alumni Open House
Why We Give: Shauna and Mike Lehman >