You are here: Home › Class Notes

Notes reported since January 2021.  Scroll through the decades and newest notes are at the top of each decade section.

We Want to Hear From You-Send Us Your Class Note

On October 12, at the TAT on Livingston Ave.  9 members of the class of 1954 met for lunch.  George Leslein, Marilynne Rohr, Larry Metz, Ben Dempsey, Steve Hacht, Preston Guram ad me.  Still remember our days at the Bexley Schools.

Bexley Class of 1959 hosted a Zoom class reunion on August 21 organized by Carol Michaelson Bradley with about 35 classmates in attendance.

Sue Addison Jenkins ‘56 is a busy girl at 82 year old managing her business of altering and repairing clothes and a variety of other things in addition to Pilates classes run by daughter Ann’s business and twice weekly water aerobics. Her younger daughter came to live with her early in the pandemic. All 3 Read More

​​Linda Lucks ‘55, former principal at both Montrose and Maryland, is alive and well and living in Bonita Bay, Florida from November until June. To flee from the hurricanes, she spends her summers on Lake Erie in a home bought 40 years ago from Sue Scatterday. She reports that her BHS 1955 “Crumbs” are all Read More

Marvin J. Stone, MD, ’55 has recently revised his medical memoir, When to Act and When to Refrain. The memoir has a chapter devoted to his years of growing up in Bexley and one on Judah Folkman, MD.

Gordon Freedman ‘55 shared that Saturday, February 20, 2021, the class of 1955 held a virtual 66th class reunion. 23 classmates signed on for a delightful one hour gathering of some classmates from one end of the country to the other and from New York to Florida. They caught up with each other’s lives since Read More

George Keys ‘51 reported he and his second wife, Camille, will celebrate 20 years of marriage next February. She was at our 50 year reunion in 2001 BEFORE OUR MARRIAGE. We were neighbors for 20+ years before both of our first spouses passed away. Between them they have seven kids, 15 Grandchildren and five Great Read More

Bill Cohen would like to share a link to his 8th annual Free Gratitude Concert Friends.  Freedom.  Food.  Music. Parents. Children.  Pets. Laughter.  Emotions.  And dozens of other things.  Despite the virus, racial injustice, and many other challenges, we all have so much to be thankful for.  So join me (Bill Cohen) from 7:00 to Read More

This summer Netflix released a trilogy series titled “Fear Street” loosely based on the series of books by R. L. “Bob” Stine ‘61. Bob’s original series which was released in the 1990s included 17 books, while the new movies are currently limited to three and take place in the fictionalized town of Shadyside.

Bill Betz ’61  (Bexley boy bomb builder) reports that “First, your life is blessed if you were (are) in the Bexley Schools…especially, Bexley High School.Second, at 78 years and still kickin’, I have lived a blessed life from the day I was born in Bexley. I was especially blessed by my good friends and teachers Read More 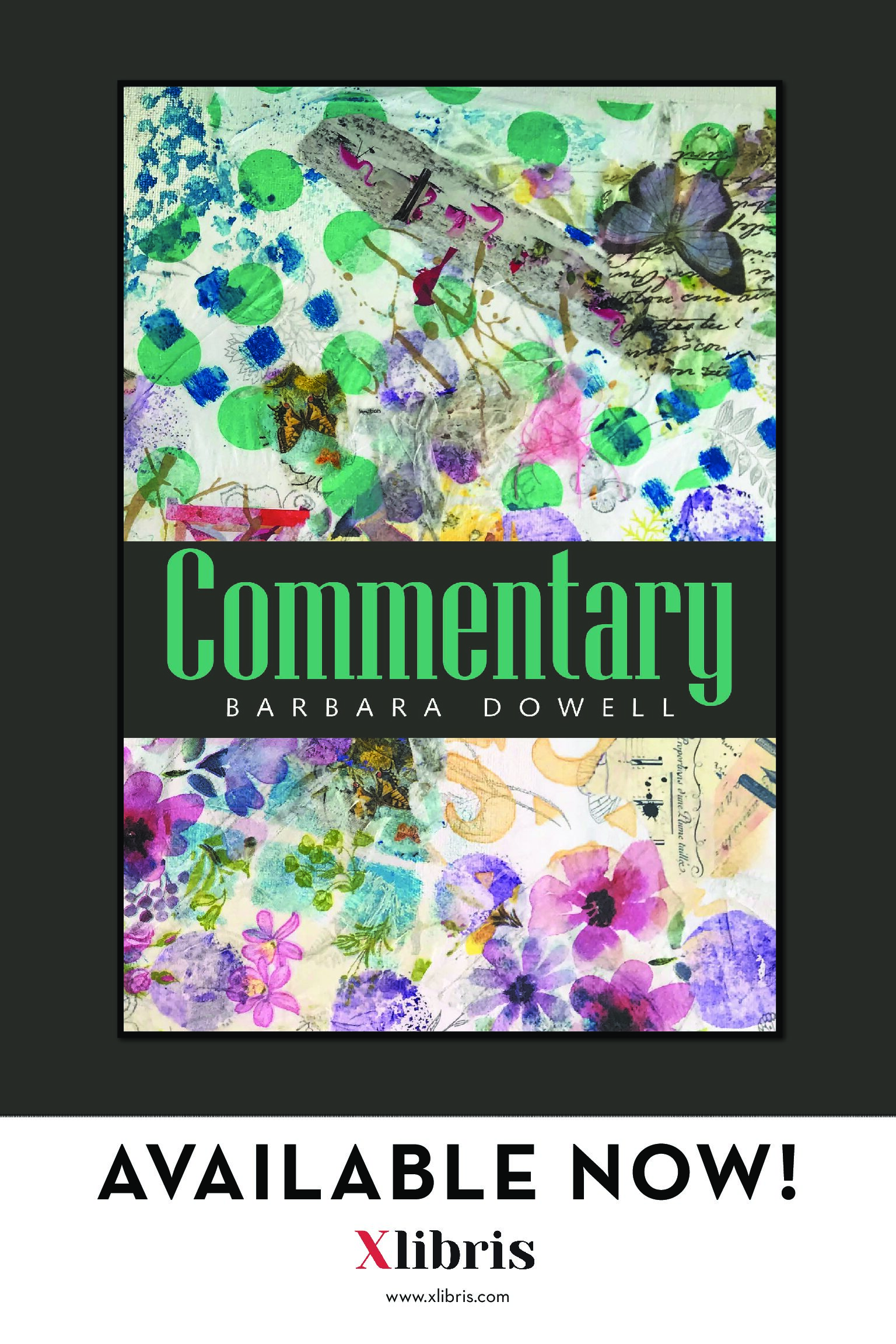 Barbara Michaelson Dowell ’60 has written her 3rd book, “Commentary.” The poetry captures the perspective of the Columbus author, educator, and Jewish musician, as she reflects on her life experiences. Her interactions with family, friends, teaching, performing and religious affiliation colored her life. Her third book of poetry relates warm childhood memories, the role fate Read More

Dr. Julie Mittman Glazer (1979) is beginning year 6 as Superintendent of Schools in Nutley, New Jersey. Dr. Glazer is currently the President of Learning Forward New Jersey, the affiliate of the international organization dedicated to professional learning for educators. She has two sons, Max, an architect in Chicago, and Nathan, a law student at Read More

Tom Kirker ‘78 has been retired from teaching for over 7 years with 29 years with Columbus City Schools, and 1 year in Eastern NC. He has worked part-time as a park ranger with Columbus. Franklin County Metroparks for 35 years as well, leading nature hikes and outdoor activities for the City of Bexley and Read More

Michael Segal ‘75 recently moved from Partner to Of Counsel at the New York City law firm Wachtell, Lipton, Rosen & Katz, and was elected to the Board of Directors of the WTA Tour (professional women’s tennis) as a Player Board Representative for 2019 – 2021.  He is still ecstatically married to Debra (Gombert) Segal Read More

Nan Jenks-Jay class of 1970 is to receive the Distinguished Alumni Award from Yale University, Graduate School of the Environment this fall. In 2020, she was presented with the Lifetime Achievement Award from an international organization – the Association for the Advancement of Sustainability in Higher Education. Nan is Dean of Environmental Affairs Emeritus – Read More

Mark Brugger ‘81 was appointed by New Jersey Gov. Phil Murphy through the State Board of Education to serve for two years on the New Jersey State Special Education Advisory Council. The council advises on unmet educational needs of students with disabilities and comments on state program plans, proposed rules and regulations, and distribution of funds. Read More

Robert Book 1997 currently lives in the New Albany area where he works as a Project Manager for House Doctors, a top-notch handyman service serving North and East Columbus.  He also volunteers for Midwest Boston terrier rescue and a double and pet fair.