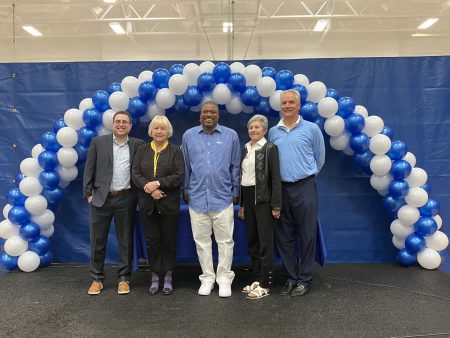 This year, as the country celebrates the 50th anniversary of Title IX, we are pleased to recognize two of Bexley’s most outstanding female athletes. These women competed at the highest levels but were not afforded the same kind of opportunities as their male counterparts. Today, Bexley girls athletic teams thrive thanks to the examples set by the many women who paved the way for them including our newest inductees. 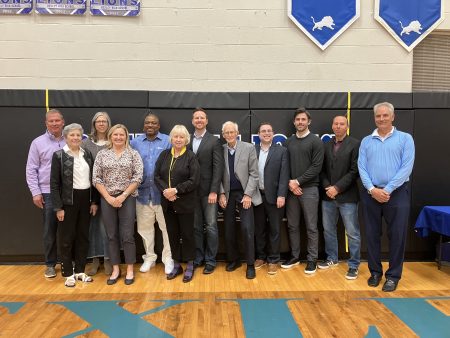 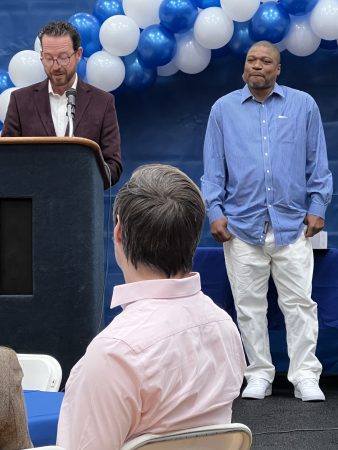 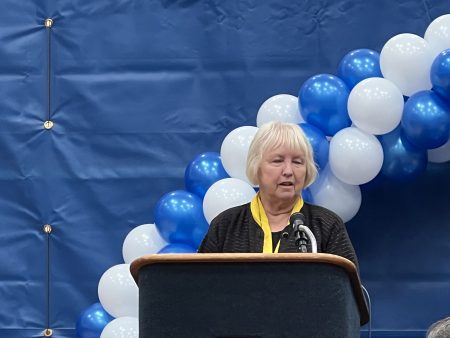 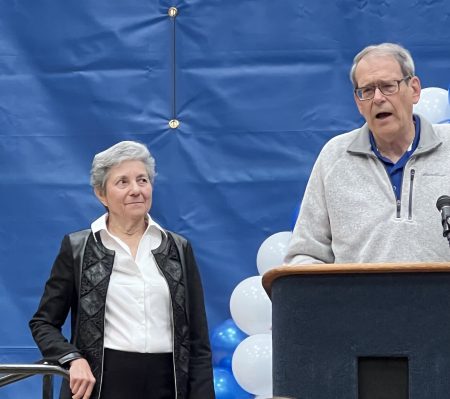 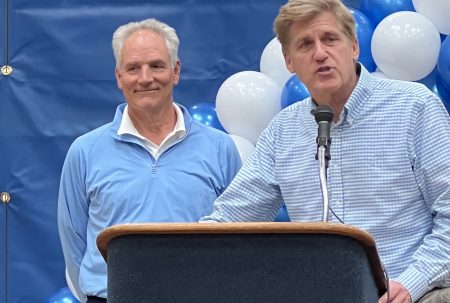 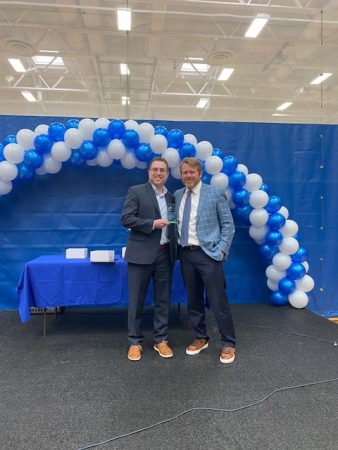 Jule participated in virtually every athletic opportunity afforded for girls in 1959 including field hockey, basketball, tennis, volleyball and more, and excelled at each. Before district awards were offered to girls, this “Sports Queen,” represented the best of women’s athleticism.

The talented Cheri was a fierce competitor in many of the varsity sports offered to girls – field hockey, basketball, bowling and tennis, as well coed intramurals offered at the time.  She is perhaps best known for her prowess at table tennis.

Coach Seckel led both the Boys’ and Girls’ tennis teams through many years of success from 1989 -2013 with an overall record of 325 boys team wins and 51 girls team wins. He was honored as coach of the year six times, having coached multiple district and state championship matches, leading to a win in the team state finals in 2011.

Perhaps one of the most talented athletes to play sports at Bexley High School, Brian played basketball and football but was best known for his skill on the football field where the all-state athlete led the offense. Brian still holds Bexley’s single game rushing record of 377 yards from 1989.

Daniel helped lead the talented  Bexley Boys soccer team to league, district, regional and state championships in the 2005 season and then in 2006 as a team captain before losing in the state semifinal. He was personally recognized with numerous awards including Player of the Year.