Until recently, William “Owen” Hays, age 102, BHS Class of 1931, went back to take a bow at Ohio Stadium on opening day each year. Not only is he Bexley’s oldest living alum (as far as we know!), he is also the oldest alumnus of the OSU cheerleaders.

And though they graduated 37 years apart, father and daughter were inspired by the same teacher: chemistry teacher and football coach Carlton Smith. “We both loved Coach Smith,” Ms. Hays said. She remembers that Smith got students to pay attention by performing a headstand on a table on the first day of school. “He also had this gunny sack full of golf balls and when he thought we needed to relieve stress, he said, ‘Okay, we’re going to the football field to hit some balls.’”

Both father and daughter enjoyed Smith’s class so much that they later chose to enter fields for which chemistry was a requirement. Mr. Hays became a pharmacist, going to work after college for Nicklaus Pharmacy, owned by Charlie Nicklaus (father of the famous golfer). Later, he worked for Wendt-Bristol Pharmacy.

Donna, a 1968 graduate of Bexley High School, went on to study nursing at Grant Hospital. She says her background in high school chemistry was so strong, thanks to Coach Smith, that she earned high grades in chemistry at nursing school and tutored many of her peers. 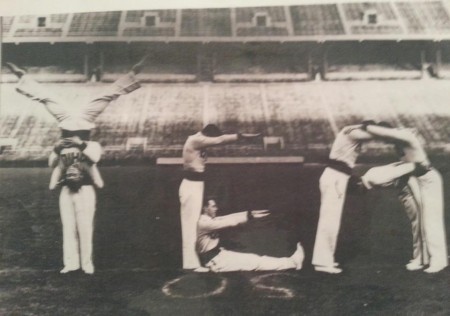 Mr. Hays’ legs formed the top portion of the Y in “Yea OHIO!”

When Mr. Hays was a cheerleader, another man would hold him upside-down with legs in the air to form the Y in “Yea Ohio.”  He is still spry at 102 years of age, getting up out of his chair each day in the veteran’s home where he resides in Quincy, IN. He carries a flip phone around his neck to keep in touch with his daughter, who lives in Palm Springs, CA.

Mr. Hays served in the Army during World War II in the China Burma India Theater, known as the
CBI. One of his jobs was to fly around and scout
locations for first aid stations. A story he likes to tell is of the day he was in the air and he and the pilot noticed that US planes on the ground were not camouflaged, as they usually were. Upon landing, they learned the reason: the war had ended.

This spring, Mr. Hays will celebrate the 85th anniversary of his graduation from Bexley High School. Three cheers for one of Bexley’s finest! 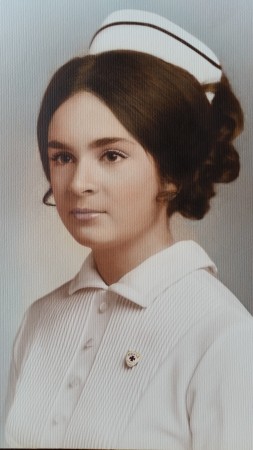 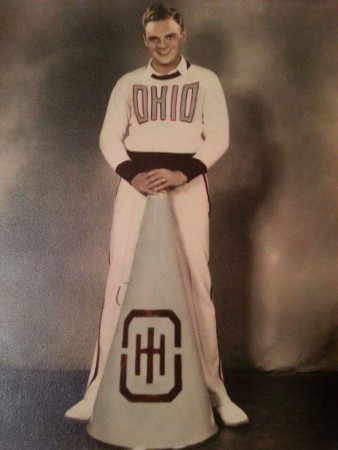 Mr. Hays as an OSU Cheerleader 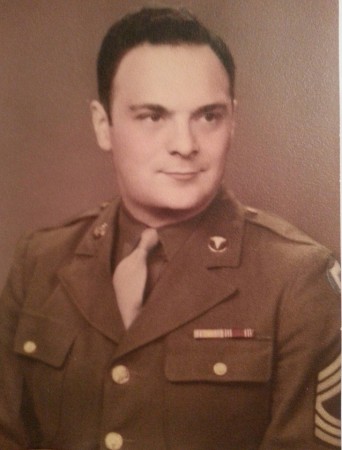 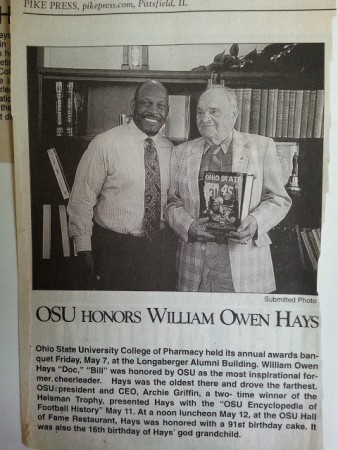